In pre-Communist Russia, some credit a painter and aristocrat, named Nicolas Roerich, and his wife, with traveling to India to study Agni or Fire Yoga and bringing back the teachings around 1894. The man was nearly single-handedly responsible for Yoga in the Soviet Bloc; Vasily Brodov, was an intriguing figure. A Moscow native, born in 1912, he was a natural dissident who spent time in the gulags, and on the front lines, in World War II. 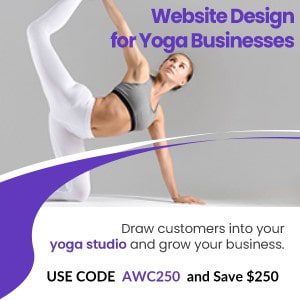